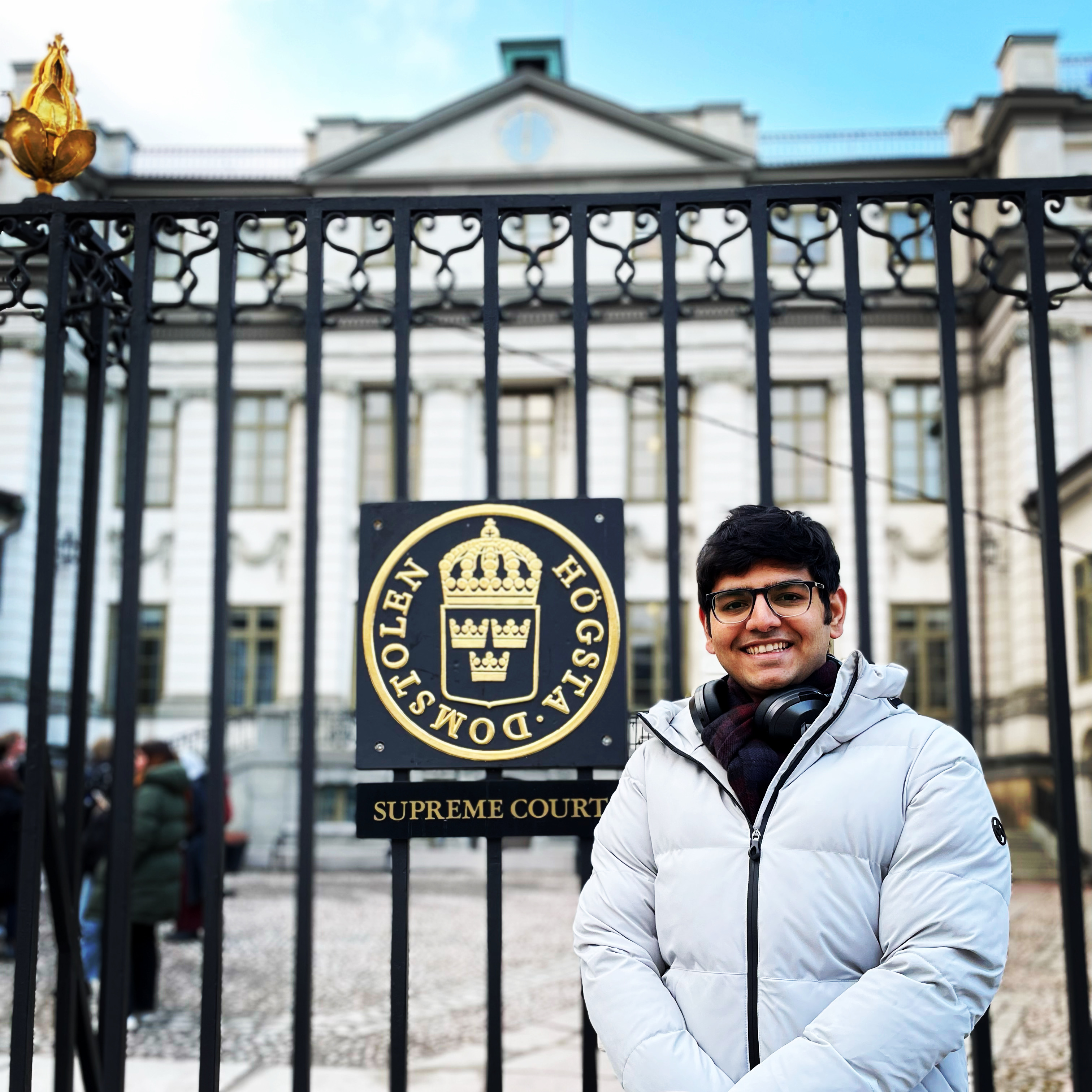 My name is Swapnil Tripathi and I am an advocate/attorney based out of New Delhi. I am currently reading for the DPhil (in Law) as a Gopal Subramanium Scholar at the Somerville College, University of Oxford. Previously I read for the Bachelor of Civil Law at the Mansfield College, University of Oxford and pursued by undergraduate BBA.LLB (Hons.) degree from the National Law University, Jodhpur, with a specialisation in Constitutional Law . I take an active interest in the subjects of Constitutional Law and Legal History.

I try contributing towards the scholarship on Constitutional Law through academic writing. I have written on forums like Live Law, Bar & Bench, The Quint, Firstpost, the Leaflet etc. My work has been cited in the Times of India.

You may read about my contributions (in detail) below.

You may reach me at swapnil.tripathi221@gmail.com for any doubts or queries.