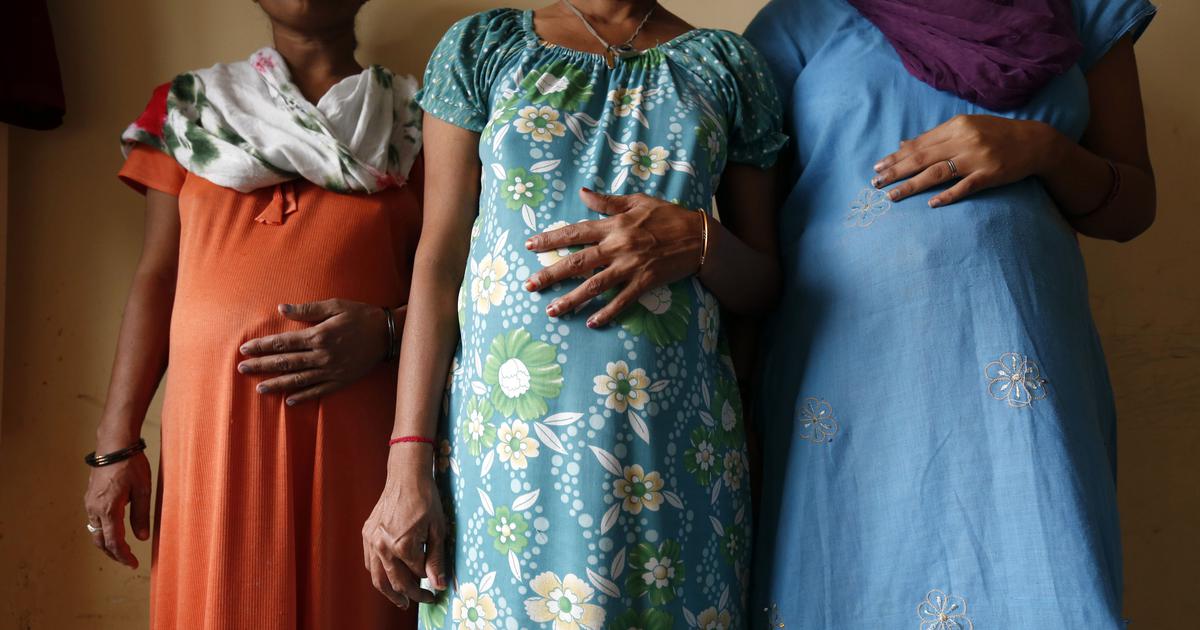 Earlier this week, the Telangana High Court delivered a significant judgment dealing with the law on abortion. The Court was approached by a 16-year-old minor girl (through her guardian) seeking a direction for termination of her 26 week long pregnancy. In a surprisingly, pro-choice or pro-mother verdict (if we may call it), the Court granted directions to carry out the termination and made some interesting observations on the law on abortion in India, more particularly how to balance the rights of the mother vis-à-vis the foetus. In this post, I discuss the judgment and the key takeaways from it.

Before moving to the judgment, a brief overview of the law on abortion in India, would be helpful. Article 21 of the Constitution of India which guarantees the Right to Life and Liberty to every person, has been interpreted by the Courts to include the Right to Reproductive Choices. In other words, it allows a woman a right to decide whether she wants to procreate or not. On the other hand, the Article has also been interpreted to include the Right to Life of an unborn foetus and therefore, the two interests i.e., of the mother and the prospective child have to be balanced by the Courts. As a result, the right to abortion is not absolute in India and the choice of abortion exists only in cases of a possible mental or physical injury, within a period of 12 or 24 weeks of pregnancy. You can read more about the law here.

The judgment and takeaways:

In the said case, the Court was approached by a minor girl to abort her 26 weeklong pregnancy which was a result of sexual assault and rape. She had argued that (a) there was a threat to her physical and mental health, if she continued with the pregnancy, and (b) she was not in a position to bear the child physically, mentally and financially. The Court allowed her petition and made two key observations, which are discussed below.

First, the Court reiterated that if a pregnancy exceeds 24 weeks, the girl/woman is not out of remedies and can approach the High Court, which may direct termination or pregnancy. In the instant case, the Court observed that compelling the petitioner to continue with pregnancy caused by rape would violate her rights under Article 21.

Second,  the Court stressed on giving primacy to the life of the mother over the life of the foetus in abortion cases. It observed that Article 21 includes the right of a woman to make a choice of pregnancy and terminate it, even in situations of unplanned pregnancy. It observed,

‘16. This Court is of the opinion that the life of the foetus or to be born child cannot be placed at higher pedestal than that of the life of the petitioner. The dignity, self-respect, healthy living (mental or physical) etc. are facets of right to life and personal liberty enshrined under Article 21 of the Constitution of India, which also include right of a woman to make a choice of pregnancy and terminate pregnancy, in case, where pregnancy is caused by rape or sexual abuse or for that matter unplanned pregnancy, subject to reasonable restrictions under law.’

These observations are a breath of fresh air, as Courts have often taken a conservative approach whenever the rights of women vis-a-vis a visible foetus are at play. For instance, the Calcutta High Court in Re: Suparna Debnath and Anr. v. State of West Bengal (AST No. 3/2019) rejected a woman’s petition to terminate her 26-week pregnancy, on the grounds that the right of foetus to live outweighs the mental trauma suffered by the mother. The unborn baby in question had a risk of Down Syndrome along with problems of heart, abdomen and oesophagus, in the said case.

Shockingly, the Calcutta Court neglected the trauma of the mother and her financial position while coming to its conclusion, factors that would have heavily influenced her decision to raise a baby requiring severe prolonged medical facilities. The mother had specifically pleaded that given her financial status; it would be impossible to nurture a child requiring prolonged medical care.

Similarly, in Indulekha Sreejith v. Union of India & Ors., the Kerala High Court rejected a woman’s petition to terminate her 31-week pregnancy, on the grounds that the unborn child had rights under Article 21 the moment it transforms into a foetus. The Court even went further to observe, that the rights of the unborn are at par with a born child. It observed,

The Telangana High Court sided with the mother’s autonomy and reproductive rights and allowed termination, even when there was no complication with the foetus. This approach is welcome as it shows priority being accorded to a woman’s reproductive autonomy as against the state’s interest to protect the unborn.

As I have argued previously, the law on abortion in India allows for a legal termination only in limited cases where the woman is either a victim of rape, a minor or a married woman (through the ground of failed contraception). I have argued that,

‘Even an unmarried woman has no such right, which points to the regressive mindset of our policy makers who give supremacy to the idea of saving the life of the unborn over and above the autonomy of the woman.’

This regressive mindset of the government was reiterated in its Counter Affidavit filed before the Hon’ble Supreme Court in Mrs. X and Mrs. Y v. Union of India, W.P. 208 of 2014. In the affidavit, the Centre argued that a woman’s right to reproductive autonomy does not outweigh the state’s interest in protecting the life of the foetus. The Affidavit reads,

The Affidavit is replete with examples through which the government’s insistence or preference towards preserving the foetus rather than abort it, is evident. The Affidavit mentions the 2009 case of Nicholas Cake, (a child born in Colorado with anencephaly – a birth defect where a baby is born without parts of the brain and skull) who survived for three years, to argue that his birth gave strength and joy to his family, despite knowing that he would have a short life. These selective case studies, ignore the trauma that a family might experience on losing a child or watching her/him struggle given his physical condition. However, most importantly, such a pro-life approach takes the decision out of the mother’s hand i.e., whether she wants to raise the child and strikes at her autonomy.

In my opinion, the Courts and the Legislature should move towards giving primacy to the mother’s autonomy and respect her decision to carry or not to carry the abortion. It should also holistically look at abortion cases before it makes its decision. For instance, the Calcutta High Court in In Re Suparna ignored the aspect of the mother’s financial wellbeing and capability of raising the child while making its decision. One can only wonder what real ‘life’ or quality of life the unborn shall have, if her/his birth was forced on the mother. In time like these, judgments like the one by Telangana High Court offer hope for a better future.