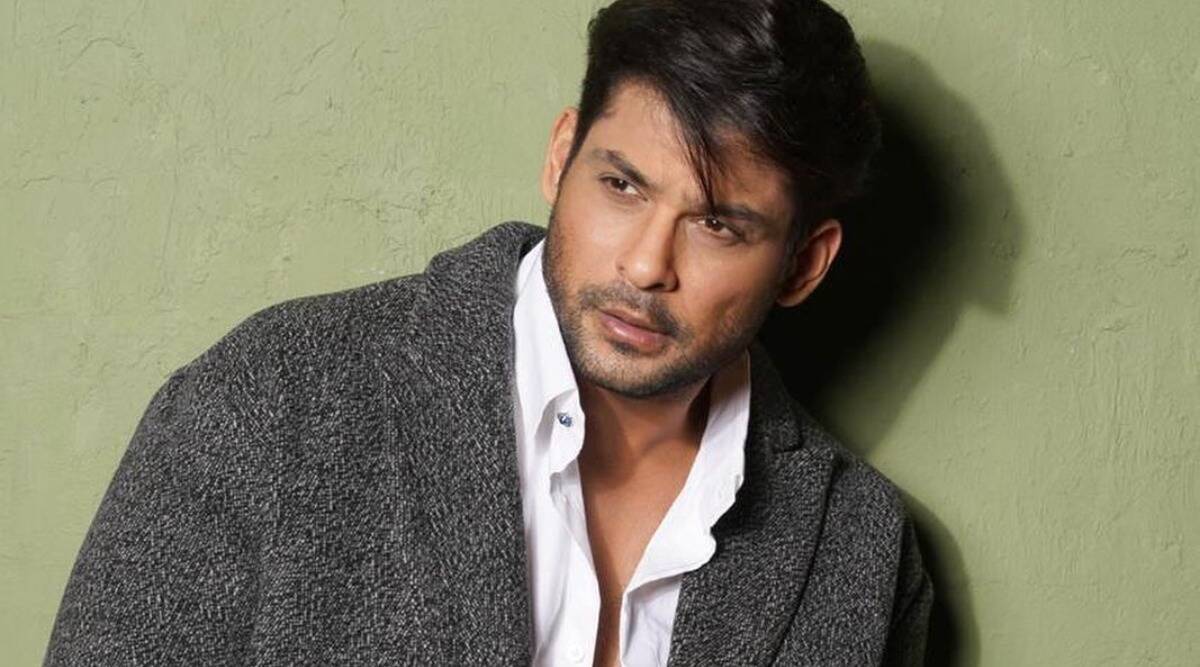 In a recent post on his Instagram, comedian Zakir Khan wrote, ‘Wo tumhe insaan nahi samajhte. Isliye nahi hai koi line, na koi boundaries hain. Tumhari laash unke liye koi rooh nikla hua jism nahi. Bas tasveer lene ka ek aur mauka hai. Jitni ho sake utni. Ye waise hai jaise, dango mein kisi jalte ghar me se bartan churane ki koshish karna.’ (they don’t consider you a human being, hence there are no boundaries. Your corpse is not a dead body without a soul for them but yet another opportunity of taking pictures, as many as they can. This is akin to stealing vessels from a burning house in a riot.)

This post is arguably in light of the media coverage of actor Sidharth Shukla’s shocking death and funeral. Social media is abuzz with pictures of his family and friends surrounded by the media for pictures and a comment on this tragedy. The picture of a weeping Shehnaz Gill (a close friend of Shukla) hounded by cameras and microphones is heart-breaking and highlights the lack of respect to the dead.

Such episodes often raise questions about the rights of the dead in India. The Hon’ble Supreme Court in Parmanand Katara v. Union of India, had extended the Right to Life under Article 21 of the Constitution to even the dead. The Court had observed, ‘Right to dignity and fair treatment under Article 21 of the Constitution of India is not only available to a living man but also to his body after his death.’ These remarks were made in context of cremations and how a person has the right to have her/his dead body treated with respect subject to her/his tradition, culture and religion. This right is however subject to requirements of establishing a crime, ascertaining the cause of death etc. However, respect for human dignity of the dead is the central theme of this judgment.

Despite the Courts reiterating that the dead must be respected, the media does not seem to have taken note. Sidharth Shukla’s episode reminded me of actor Sushant Singh Rajput’s demise last year and how certain news channels showed pictures of his dead body in a segment titled ‘unseen pictures of Sushant Singh Rajput’s dead body’. This coverage came despite an existing advisory by the National Human Rights Commission which cautioned the media against showing photographs and videos of dead bodies. The advisory read, ‘Media including social media must avoid explicit photographs or videos of dead bodies from being shown to the common public and must use masking techniques wherever the dead body is shown, so as to ensure that the right to privacy and dignity of the deceased person is not compromised.’

The concerned news channel chose to ignore the advisory probably because of its non-binding nature. In my opinion, the media gets away with these acts of disrespect for two key reasons. First, insufficiency in law. Despite the Courts reiterating the importance of the rights of the dead, these observations have not resulted in tangible changes given that they have been limited to burials and their procedure. The Courts have not ruled on the other aspects of the privacy of the deceased during burial and the privacy and dignity of the family member of the deceased, aspects flouted by the media.

The second reason is the viewership garnered by such programmes. The decision to run a programme is based on the views it garners and repeated coverage of celebrity funerals shows us how much we as citizens enjoy watching them. This abhorrent practice can stop only when the audience is vocal about its displeasure with it. Recently, actor Kriti Sanon had argued for putting humanity over profession and had urged the media to not cover celebrity funerals and let the people mourn in peace without cameras flashing.

Earlier this year, the National Human Rights Commission had argued for enacting a specific legislation for upholding the rights of the dead. I believe that such a legislation if and when enacted by the Parliament should recognise the ‘Right to Leave Alone’ or the ‘Right to Grief’ of the family members of the deceased as well. As much as the deceased deserves to be treated with dignity, so does her/his family.